There were the seven acknowledged Wonders of the World…monumental marvels like the pyramids of Egypt and the Great Wall of China…and then there was James Brown.  The ‘Godfather of Soul’ himself, also known as 'The hardest-working man in show business.' His legendary live shows were like nothing the world had ever seen…so inspired, so sweat-drenched and ecstatic, so epically funky, that James Brown 'live' in concert was declared to be the Eighth Wonder of the World!  And deservedly so.Sadly, James Brown is gone, but his music will live forever.  And the spirit and the excitement of James Brown 'live' still lives on today in a dynamite Tribute Showband:   The Funky Godfather! 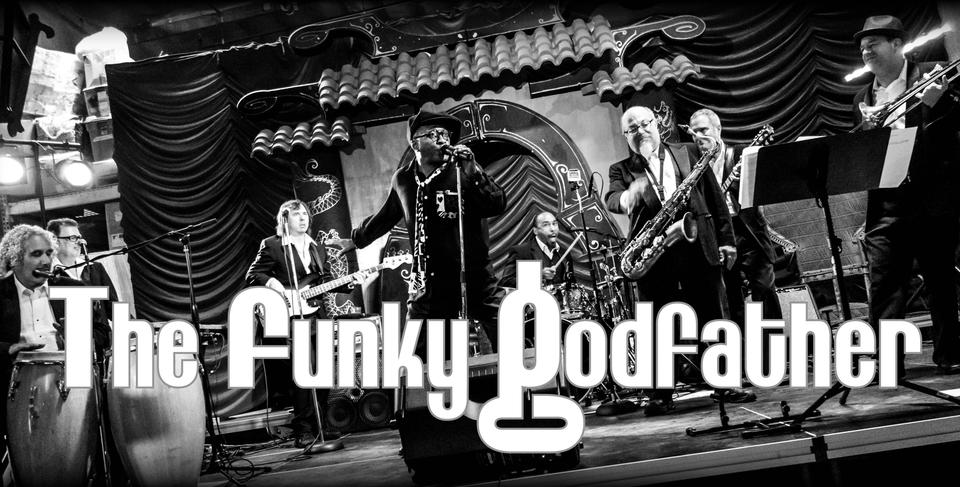